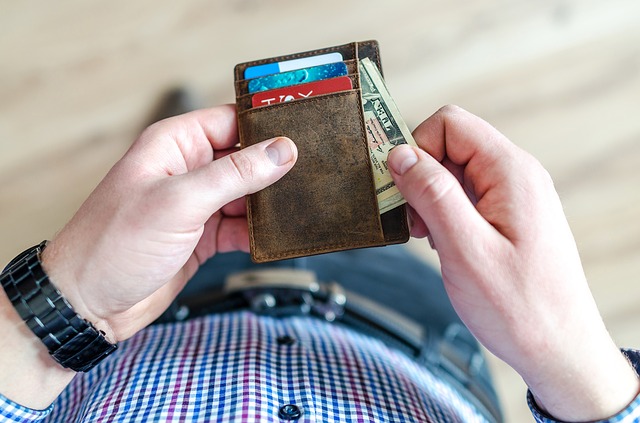 What is Cost of Living?

Cost of living is the amount of money one needs to maintain a particular standard of living in a given location. The prices of goods and services vary from city to city, so those who are planning on moving to a new city would benefit from having this information, as it provides an accurate estimate of how much it will cost to live there. In general, the basic expenses included in determining the cost of living for a location are housing costs, goods and services, food and groceries, utilities, transportation expenses, healthcare, and taxes.

For example, if you currently live in Davis, CA and are thinking of moving to Sacramento, the cost of living index for your current location which is Davis would always be 100, while the figures for Sacramento would be more or less than 100, depending on whether the items being compared to those of Davis are more expensive or cheaper in Sacramento.

The income to cost-of-living ratio in Sacramento is very favorable to its residents, with an average annual income that is higher than the national average. If you are considering relocating to Sacramento, California, it would be advantageous for you to check the cost of living index in this city before you make your decision. The table below compares the cost of living in Sacramento with the rest of the state of California and the United States. The primary location here is the United States, so all of the values under this is fixed at 100, and the values under Sacramento and California vary, based on the actual values of the basic expenses in these locations.

From the table above, you can see that the overall cost of living index in Sacramento, CA is 128 – 41 points lower than the state’s index and 28 points higher than that of the nation. Looking at each index, you’ll see that housing costs are quite high in this city compared to the rest of the country, although not as high as the housing costs for the state of California. The costs of healthcare and utilities are relatively lower to that of the country, while the rest of the basic expenses are slightly higher.

Cost of Goods and Services in Sacramento, CA

If you are planning to buy a home in Sacramento, the median home sale price is $259,400, which is significantly higher than the national median at $184,700. However, it is important to note that the prices of homes in this city is still much lower compared to those in other major metro areas in California. The average mortgage payment here is $1,457.03, while mortgage on the national level averages at $1,202.44. For those who are renting, the average monthly rent for an apartment is $1,057, national average is $949.

Utilities are more affordable in Sacramento compared to the rest of the state and the country. And, for those who qualify for the Sacramento Utility Rate Assistance program, a monthly credit is given on water, sewer, and garbage bill, with a total annual savings of up to over $275. The average basic rate for electricity, heating, cooling, water, and garbage bills for a 85 square meter apartment is $181.95.

Cost of Food and Groceries in Sacramento, CA

In Sacramento, having a meal at an inexpensive restaurant usually costs around $15. If you are dining at a mid-range restaurant with another person, your bill would amount to about $55. Ordering fast food would cost roughly $8.00. For grocery items, the average cost of a regular liter of milk is $0.99, a loaf of white bread $3.26, one tray of a dozen eggs is $3.22, a kilo of beef round $12.76, and a kilo of apples $4.19.

The second highest cost of living index in Sacramento is transportation, which is 33% higher than the national average. The Sacramento Regional Transit District (SACRT) operates buses and light rail services that cover most of the neighborhoods in the city. Compared to the transit systems in the Bay Area and Los Angeles, public transportation around Sacramento is rather limited and driving by car is preferred by most of the residents. Gas prices range from $2.84 to $2.97 per gallon. The average parking fee here is $15 per day and $145 per month to park on city streets and in garages.

Cost of Healthcare in Sacramento, CA

If you are keen on relocating to Sacramento, California, we highly recommend that you research on the cost of living in your current place of residence and compare this with the cost of living in Sacramento, as this would help you determine how moving to this city is going to affect your budget. And, if you are considering buying a new home in Sacramento, I can help you. Please give me a call at (916) 750-5105 or send me an email at thegoodguyrealtor@gmail.com.